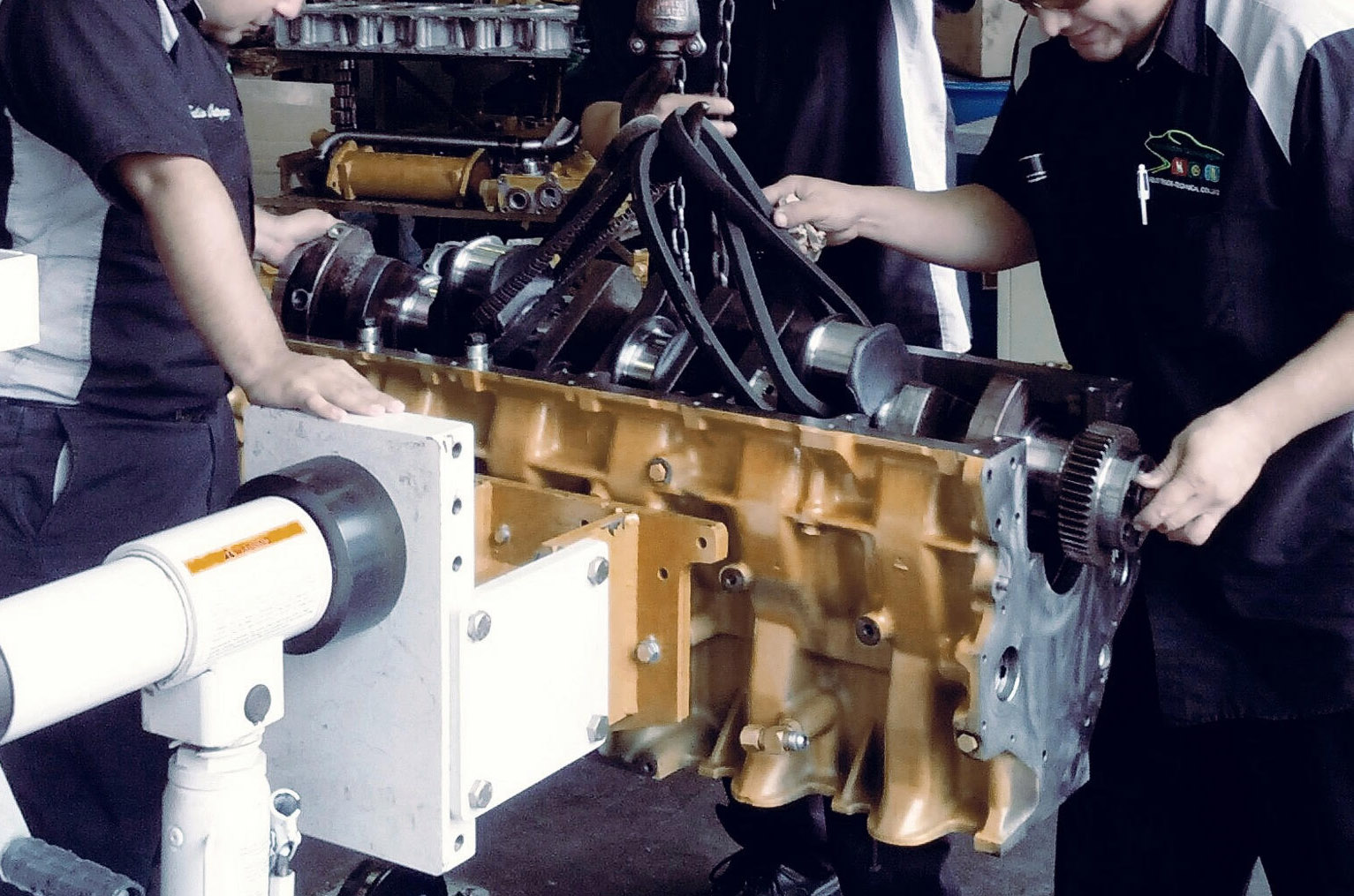 A diesel engine is a very complex machine comprised of many different systems working in tandem to combust fuel and get you where you need to go. As with any system, it is only as strong as its weakest link and one malfunctioning component could spell disaster for your entire engine. Even with with proper maintenance, sometimes these malfunctions are inevitable. As your engine begins to age and the years of wear and tear become apparent, necessary steps must be taken to ensure that your diesel engine continues to remain healthy and functioning properly. While completely replacing your entire engine is an obviously effective option, it can be incredibly expensive and time consuming, requiring several additional services such as re-ballasting your craft to accommodate for your new engine’s weight, changing the motor mounts, or adjusting the propeller for the speed of a new engine and transmission. What a headache all that can be! At a certain point, a difficult decision must be made – how much is it worth to you to keep your engine functioning properly? Instead of replacing your engine entirely, you may be interested in having an overhaul performed. But if you find yourself confronted with this dilemma, it is important to understand all of your options before making a decision.

Other than replacing the engine with a completely new unit, there are typically two different options to choose from when bringing your diesel engine in for service – a partial or complete overhaul. As having an overhaul performed on your vessel’s diesel engine can be far more economically feasible than having the entire unit replaced, for many this can be the obvious choice. But even so, it is critically important to understand the details of and differences between a complete and partial overhaul before choosing what path is right for you and your diesel engine. Each option has its own pros and cons, but there will be several procedures common to both. So what exactly does each type of overhaul mean for your vessel? During a complete engine overhaul, as the name suggest, a technician will inspect and replace every worn component of your engine with an original or remanufactured replacement part. In this case, the engine has technically been entirely rebuilt. This allows you to keep the originally intended equipment, or OEM, of your vessel. While initially a larger investment, a complete overhaul or rebuild of your diesel engine can save you money in the long run in that you’ll encounter fewer issues and require less maintenance.

Again, your diesel engine is a complex arrangement of different components, so each must be evaluated and their issues addressed separately. This is especially important for a partial overhaul, as you’ll only be replacing the parts that are worn out. Compare your diesel engine to the human body – you wouldn’t cut off your hand just because there’s something wrong with your foot. In this sense, for some a complete overhaul may seem like throwing the baby out with the bathwater as opposed to a simpler partial overhaul. While more economic in the short term, only having a partial overhaul performed can cost you more time and money in the long run as it could mean another trip to the mechanic sooner than you think. Let’s say that you have an engine that is ten years old with high operating hours and low compression. You have the cylinder liners, pistons and rings replaced. While the engine is apart you inspect the cylinder head, turbocharger(s) and injectors for wear and serviceability. If they pass inspection they are reinstalled without being replaced or rebuilt. At the end of the day, you may not be breaking the bank, but you still have a ten year old engine. None of the other components have been addressed i.e. water pump, injection pump, main bearings etc., so another repair bill may be on the horizon that could have been avoided if you had just gone with a complete overhaul in the first place.

In the case of the complete overhaul option, your engine will be disassembled and cleaned, but not with the partial. Beyond that, you make a choice when problems arise – How much is it worth to me to not have to come back to the overhaul technician in the near future?